People of all ages are defying stereotypes of ageism just by being themselves. #WithIt is not about being hip or trendy, or a certain age or time of life. It's about being who you are and doing what you love. Watch Now!

Being #WithIt is not a single moment in time or something you accomplish. It’s not about being young or old. It’s a state of mind. It’s about being who you are and doing what you love.

#WithIt began as a campaign developed by Parker, a long-term care and aging services provider in New Jersey. It was created to bring awareness to ageism, redefine aging, and drive change.

Parker was inspired to change #WithIt from a campaign to a movement as a reaction to the increase of incidents of ageism in society and the media. Although they are initially launching and sponsoring the movement, their goal is to inspire other companies, organizations, public institutions and individuals to join the movement and co-create it together. 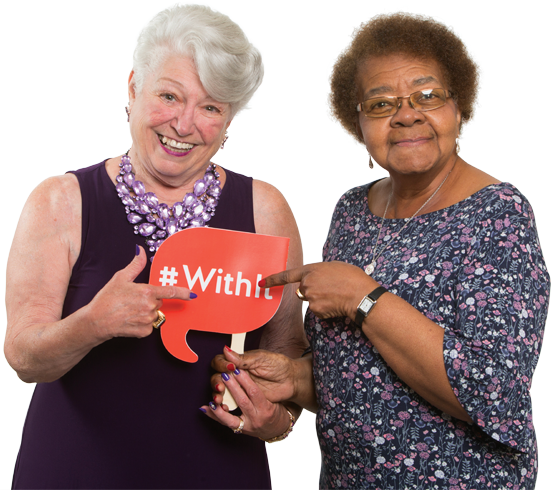 WHAT IS THE VISION BEHIND THE #WithIt MOVEMENT?

We want to create more positive attitudes and behaviors towards aging in our society.
We want to connect generations and counter the current state of isolating elders from other age groups.
We want all generations to drop their biases and open their hearts to shared experiences with people of all ages.
We want to move the public, beyond knowing that there is a problem to fully understand that change is needed on behalf of elders.
We want people to embrace the beauty of aging rather than spending time and money trying to transform themselves into the media and society’s limited definition of beauty. 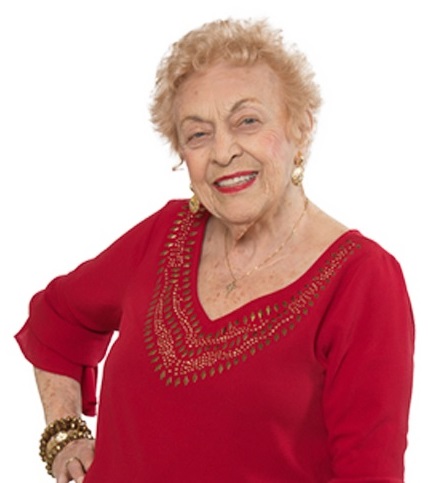 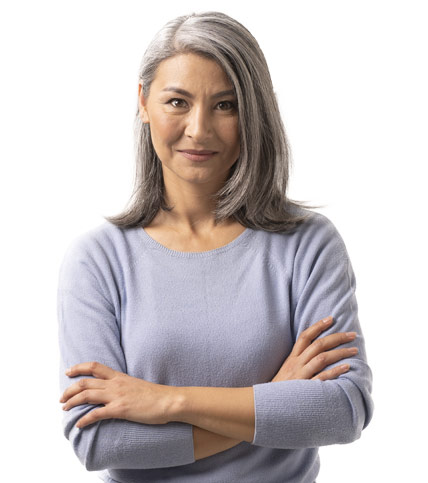 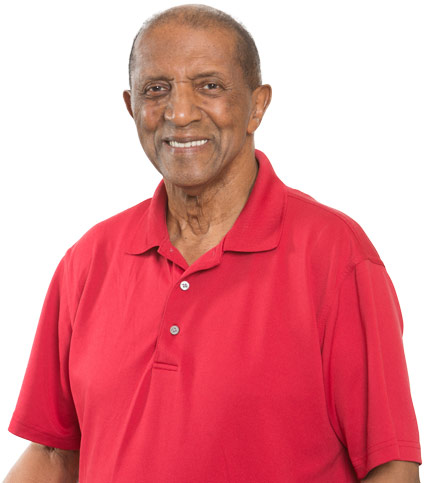